Is It Time To Give Up and Just Accept Yourself As You Are? 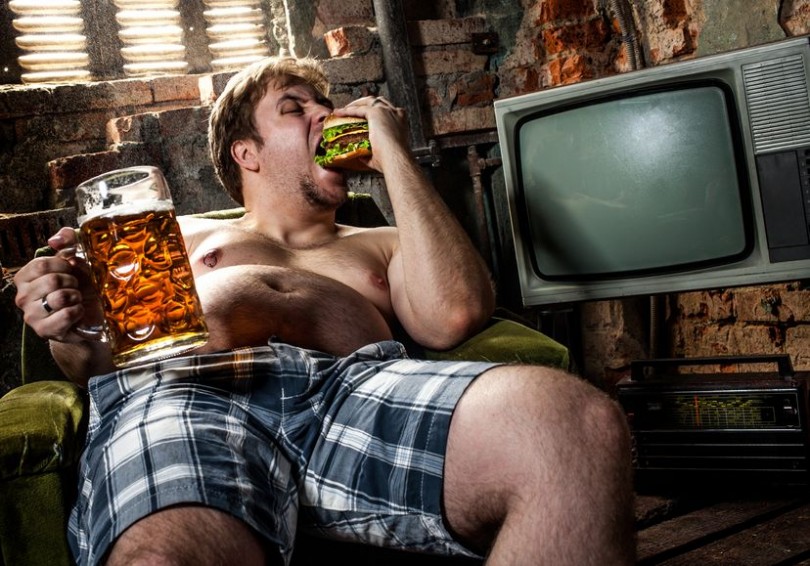 My answer: yes and no.

If you’ve been struggling with shyness or social anxiety for years, then I’m sure you’ve had some depressing thoughts before.

And if you’ve had any of these thoughts, then I’m sure you’ve also thought to yourself…

“Maybe I Should Accept This Is How I Am”

Now, I agree that accepting yourself is important.

When you don’t accept yourself, then shyness and social anxiety become ten times more difficult to overcome.

Because when you’re not comfortable with yourself, then it’s impossible to be comfortable and relaxed around other people.

When you don’t accept yourself, then you’ll always feel anxious and nervous around people, and you won’t even know why.

You’ll find it hard to truly connect with people and form close friendships.

And getting a girlfriend or boyfriend will be a HUGE uphill battle. (When you can’t open yourself up and you can’t “be there” for someone, then what chance do you have?)

On the other hand, when you are accepting and comfortable with yourself, then issues like insecurity, self-consciousness and a fear of rejection go away almost automatically.

People who have the deepest self acceptance tend to be the most socially confident. Even if they don’t “deserve” to be.

Have you ever seen some arrogant, stupid, unattractive person who has a lot of confidence? (If you’ve ever worked in customer service, or watched a reality TV show, then I’m sure you have.)

Here’s one example of someone who feels confident even when she doesn’t know what she’s talking about:

So self acceptance and comfort with yourself is the ultimate cure to issues like shyness and social anxiety.

Now here’s where most people get it wrong…

Accepting Yourself and Giving Up Are NOT The Same Thing

Many shy and socially anxious people think that “accepting themselves” is the same as giving up.

They think that if they don’t have a girlfriend or boyfriend yet, they should “accept themselves” and stop trying to find one.

If they don’t have friends, they should “accept themselves” and stop trying to meet new people.

If they aren’t confident, they should “accept themselves” and stop trying to do things outside of their comfort zone.

Basically, they think they need to give up trying to improve themselves to stop feeling bad about themselves.

Don’t make this mistake yourself.

Carl Roger’s Secret To Self Confidence 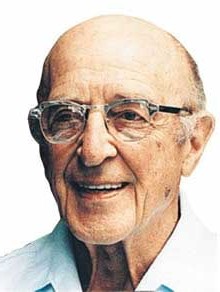 In 2006, a survey was sent out to hundreds of therapists. It asked: “Over the last 25 years, which figures have most influenced your practice?”.

Carl Rogers was a man who changed our understanding of therapy and psychology. My favorite quote of his is:

“The curious paradox is that when I accept myself just as I am, then I can change.”
– Carl R. Rogers

Carl Rogers said that for a person to “grow”, they needed an environment that provides them with genuineness (openness and self-disclosure), acceptance (being seen with unconditional positive regard), and empathy (being listened to and understood).

And he also said if someone didn’t get that type of environment growing up, then they would usually have low self-worth and confidence. So it was the therapist’s job to give them that environment.

Basically, he said to focus on making the client accept themselves. And then, once they accepted themselves … only then would they be able to change.

A couple days ago, I was watching a TV show with my brother.

It’s a nerdy TV show called “Doctor Who” that my brother’s a big fan of. 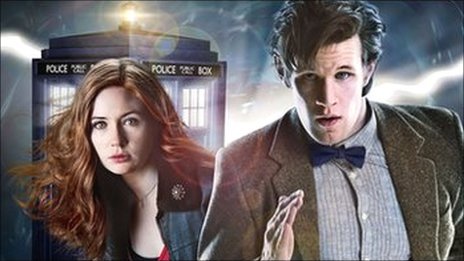 The show is about this “doctor” who’s a time traveller. He travels through time in his spaceship shaped like a police box, saving people from evil aliens.

And every 2-3 years, the doctor regenerates. This means the old actor basically dies in the show and he’s replaced by a new actor. It’s like a rebirth for the “doctor” in the show.

So, in this episode we were watching, the doctor “regenerated” again. But, before he died, he had an interesting speech. He said some word which I think really apply to people looking to overcome shyness and social anxiety.

We all change. When you think about it, we’re all different people all through our lives, and that’s ok. You’ve got to keep moving so long as you remember the people that you used to be.

Think about how this quote can apply to you.

Accept yourself, but don’t use acceptance as an excuse to avoid fear and discomfort. Realize that you can change more of your personality than you think … if you know what to do.

Let Me Show You Exactly What To Do Step-By-Step…

That’s why I created The Shyness and Social Anxiety System 2. In it, I’ll walk you through specific techniques that you can use to instantly eliminate your insecurities, self consciousness and nervousness.

This new 2nd edition of my system has an all-new section called “Becoming Comfortable With Yourself” where I reveal my latest insights into this important topic. Once you listen to this section, you’ll instantly find your old anxiety and tension around people melting away.

You’ll eliminates the quiet, awkward, and nervous energy that used to make people avoid and ignore you. You’ll find people being magnetically drawn to you because of simple little inner changes in the way you feel about yourself. You’ll finally have people making an effort to talk to you, be your friend and invite you out to places.

Note: The 2nd edition of my system isn’t for sale yet. The new sales page will be up in about 2 weeks and the new system will sell for around $50. That’s why it’s a good reason to buy the 1st edition of my system now — because when the new one comes out you’ll get a free update.