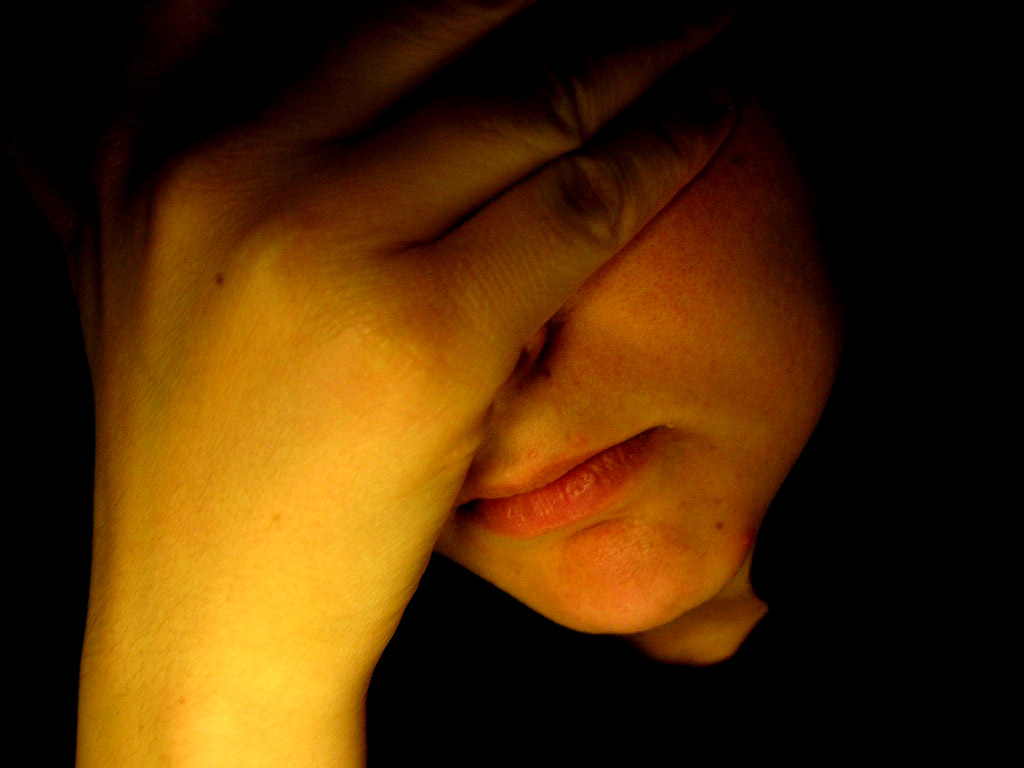 Depression and anxiety are just a couple of the many symptoms associated with Leaky Gut Syndrome. But they are major symptoms nonetheless. But what if you could simply treat depression and anxiety with exercise?I’ve mentioned it before that when you perform the right kind of exercise that your body needs, you will actually feel better after your workout as opposed to worse. And this is because of all of the changes that take place within your body, including your brain.

Exercise elicits the release of many “happy” hormones within your body including natural endorphins, dopamine, and serotonin. And these hormone levels will remain elevated for hours after your workout.

Plus, the exercise group received many other additional health benefits from the exercise during the process.

But when was the last time you heard of a doctor who prescribed exercise to treat depression and anxiety instead of antidepressant or anti-anxiety drugs?

The Downside of Using Antidepressants to Treat Depression and Anxiety

By far the most common type of antidepressant is known as the Selective Serotonin Reuptake Inhibitor (SSRI). Some commonly used SSRI’s include:

For starters, these antidepressant drugs are being used widely for anyone experiencing even minor symptoms of depression even though research has questioned the effectiveness. When compared with a placebo for cases of mild or moderate symptoms, the benefits were minimal to nonexistent. However, depression continues to rise and doctors continue to prescribe these same drugs to treat depression and anxiety where there is little validity in doing so.

How SSRIs Work to Treat Depression and Anxiety

While it is very well understood that a lot of depression can be contributed to a lack of certain neurotransmitter hormones such as serotonin, conventional medicine refuses to look at why your body might be lacking in serotonin to begin with. Instead they opt to take the more difficult route of forcing your body’s little serotonin stores to work overtime.

In a normal functioning brain, serotonin is readily used and then recycled (the reuptake process) before being made available again for use. And when serotonin is abundant your brain can use it freely without running out.

But when your brain is deficient in serotonin, then it is not readily available for use when your brain needs it. So SSRIs can be used to effectively block or inhibit the recycling or reuptake process in order to keep the little serotonin that your brain does have active and working for a much longer period of time.

One of the biggest adverse effects of using SRRIs to treat depression and anxiety is that you easily become dependent upon these drugs which can make them very difficult to get off of. If one were to stop taking the medication abruptly, then serotonin levels would drop even lower than where they were to begin with as the overworked serotonin would no longer be available for use. This can lead not only a drastic change in mood but also a significant worsening of your depression and anxiety.

One of the biggest benefits of using exercise to help treat depression and anxiety is that it’s one of the safest and most effect methods available.

Oftentimes, people want to jump straight into taking various supplements which have been shown to improve neurotransmitter production without considering the possibly side effects or looking at the obvious first.

Your body is designed to move so these natural hormonal and chemical processes that take place during exercise are a healthy and normal process. And regardless of your state of health, exercise is a must.

But when SSRIs are involved, it’s important to work closely with your doctor to get off of them as both your health improves and your dependence on them lessens. SSRIs combined with neurotransmitter supplementation can be a dangerous combination as it can lead to an overdose in serotonin known as Serotonin Syndrome. 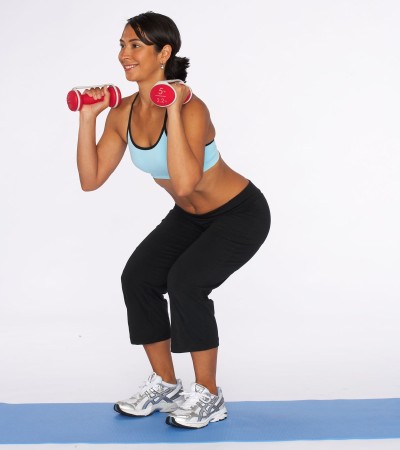 Whether you treat depression and anxiety naturally or otherwise, you have no excuse not to incorporate exercise into your everyday activities to reap the benefits associated with your mood as well as the many additional health benefits that exercise provides. This is just one more reason why exercise should be an integral part of any Leaky Gut healing program.